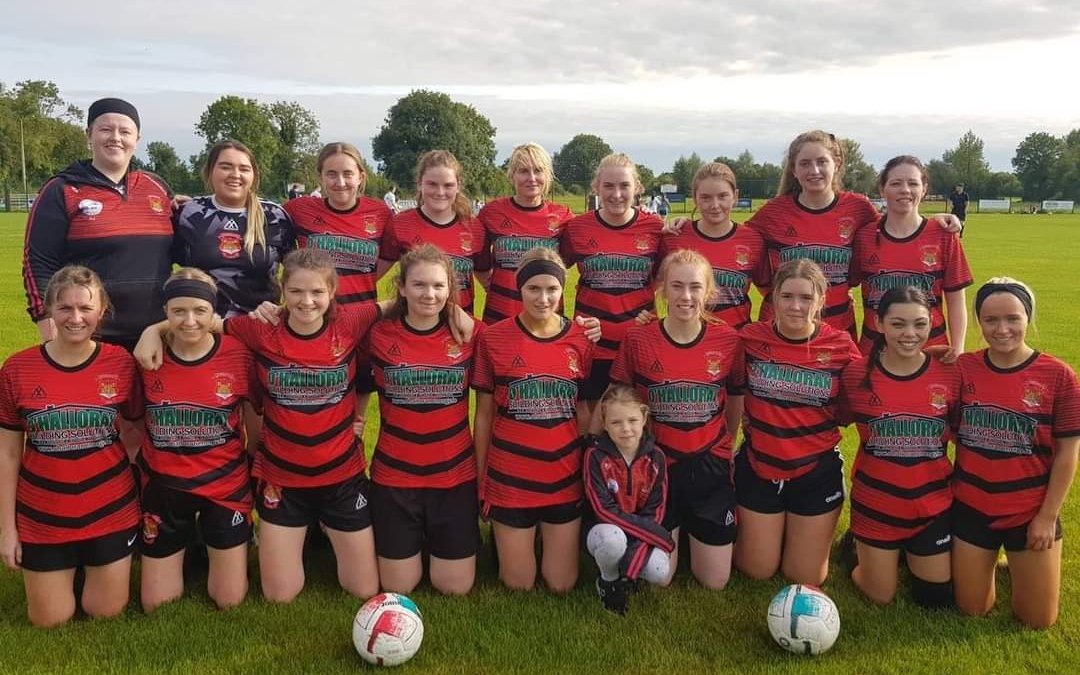 A Sophie Hunder brace last weekend continued Charlevilles undefeated start to the season against reigning treble winner Abbeyfeale last weekend. Charleville started from the off as in past games before which seems to be a regular thing now and this showed on the pitch. The game could have been over at half time with Charleville being single handily kept to the bare minimum by some poor execution and super goalkeeping from the Abbeyfeale keeper. The side were level at the break after Sophie Hudner opened the scoring but finishing nicely from a superb through ball and Abbeyfeale levelled the game before half time with a fine header.

Charleville completed the game ten minutes from time when Sophie Hunder got her second and the winning goal by taking on the Abbeyfeale ball and nobody could catch her and this time hit the roof of the net. Goalkeeper Chloe Keogh made some outstanding saves when called upon along with her solid back line lead by Captain Laura Dundon. Another superb win on the road and we now await a Semi final game with Breska Rovers in Charleville in a few weeks.